Noman Ijaz is a Pakistani film and drama actor as well as a very talented anchor-person (host). He is famous for his famous performances on Pakistan Television Network (PTV). Noman Ijaz is considered to one of the most senior and experienced actors in Pakistan showbiz industry. He is very mature in his work.

Noman Ijaz is inhabitant of the heart of Punjab, the Lahore. He used to live in a very small house with his small family including his siblings, one elder brother Awais and a younger sister. The father of Noman Ijaz was a manager at a movie theatre. Noman got his early education from Lahore as well and he was brought up as a young child in a very humble and friendly environment which helped him gain more confidence upon himself which proved to be very helpful in his upcoming practical life.

Noman Ijaz has not been reported to be involved in any immoral activity at any event. He is living a very happy life with his family. He was married to Rabia and they have been blessed with three cute children including Shameer, Rayaan and Zaviyaar. Indeed, they are a very nice family and living a happy life enjoying with each other. 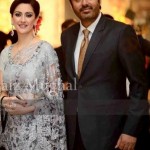 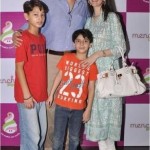 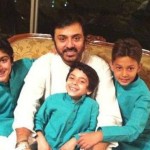 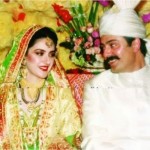 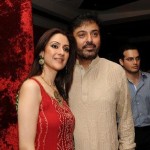 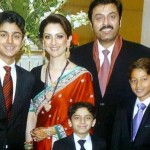 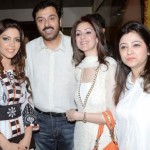 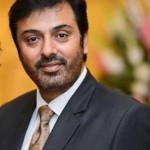 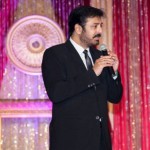 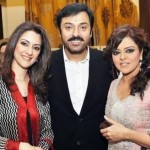 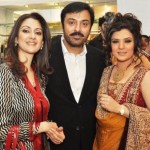 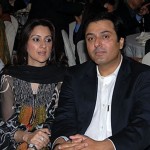 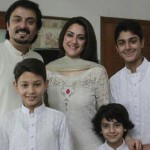 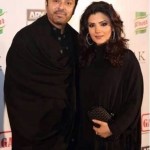 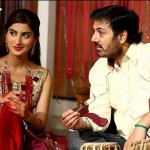 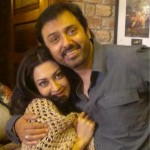 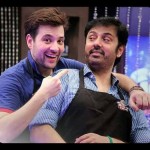 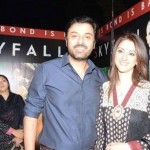 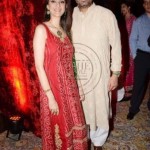 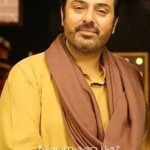 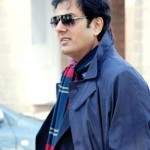 Noman Ijaz started his career journey with PTV as there were no other prominent TV channels in the country. PTV has always been a motherland for many actors and actresses and PTV has provided many young talented and genius artists. Noman Ijaz’s acting attitude and natural body language along with his beautiful and charming eyes helped him to be more successful and famous among his fans. Later, along with working in dramas, he also started focussing in films as well and became a great actor.