Imran Abbas Naqvi is a very talented and intelligent Pakistani actor. He is a very attractive model also. He is more prominent for his leading roles in several dramas as compared to any advertisements. He rarely appears in any advertisement or commercials. Imran Abbas Naqvi is one of the most beautiful models and actors in Pakistan’s film industry and that is the reason girls love him so much to be on screen all the time.

Imran Abbas Naqvi was born in Islamabad on October 15, 1982. He is a Pakistani national and is living in Islamabad now-a-days. He completed his education from National College of Arts which helped him get into the showbiz industry being an artist. He got himself into showbiz industry in the year 2003 and still working with even more passion and dedication. Basically he is an architect.

Imran Abbasi has a huge circle of fans, especially the girls who go crazy after him. Recently, Imran made it clear that he has been married to Aleena Abbas. They are very much happy with each other and living a peaceful life without any worries. 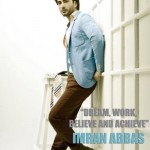 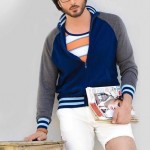 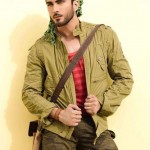 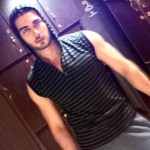 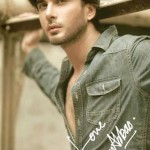 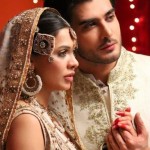 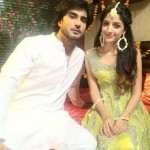 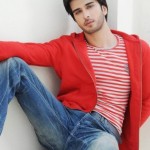 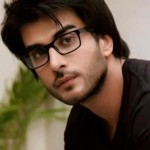 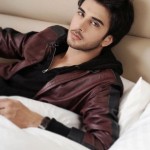 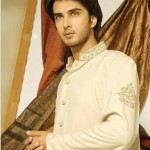 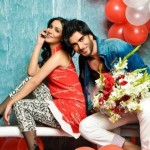 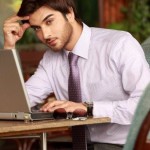 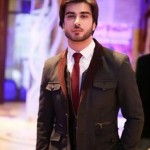 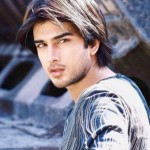 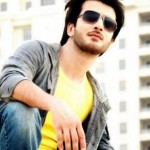 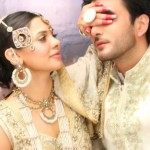 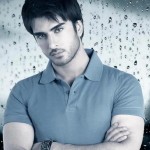 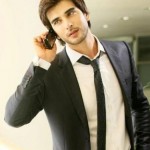 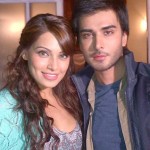 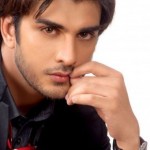 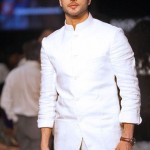 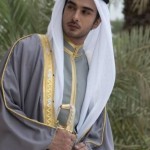 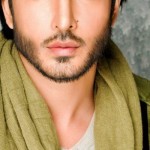 Imran Abbas got his career started in 2003 by making his debut appearance in Umrao Jaan which was GEO TV’s drama. This type of debut gave him great break which lead him get more passionate and work with more devotion and dedication. Later, his career got boosted up when he was being stared in HUM TV’s drama Malaal in 2009-10. His appearance in Akbari Ashgari in 2010-11 was a turning point in his acting career as it gave him a huge boost and he was able to earn too much fame from his fans. Later, he also participated in several telefilms and proved himself to be a very effective film actor as well. The telefilms in which he appeared include Sheer Khurma (2009) and Shadi Aur Tum Say in 2010.