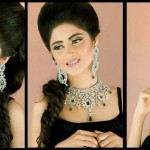 Sajal Ali is a very beautiful Pakistani actress having a very wide range of fans from Pakistan and also from out of the country. People love her because of her stunning and beautiful look as well as because of her adorable acting talent. She is an amazing actress having versatile range of talent for doing different roles with perfection and ... END_OF_DOCUMENT_TOKEN_TO_BE_REPLACED 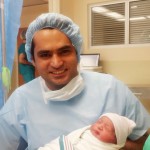 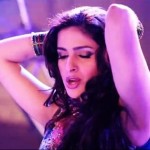 Item songs performances is not new now in Pakistani movies because it is the way to promote movie and get good response in box office. Item songs trend initially started in Bollywood films to get public attraction and boost viewership, doing this, Indian producer got very good results. Now they have finally included item number in their format. The trend ... END_OF_DOCUMENT_TOKEN_TO_BE_REPLACED 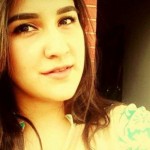 Renowned Pakistani Actress, VJ and Model Anoushay Abbasi, sister of Javeria Abbasi and Shamoon Abbasi is all set to tie the knot. The beautiful celebrity is delighted to share their fans and followers related to her wedding plan, she posted on facebook page that she is going to marry soon. Hopefully this will be the next big wedding of 2014. ... END_OF_DOCUMENT_TOKEN_TO_BE_REPLACED 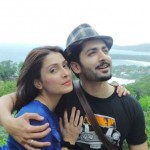 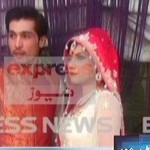 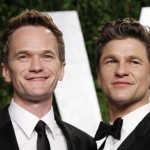 American actor, producer, singer and director Neil Patrick Harris married to actor or chef David Burtka on Saturday dated September 06, 2014 in Italy. Gay marriages trend is not new now, especially in the European countries. Many Hollywood celebrities have been done gay marriages. According to the gay couples, they have been married after the bad experience to married with ... END_OF_DOCUMENT_TOKEN_TO_BE_REPLACED 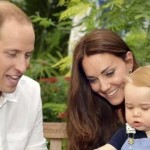 The good news arrive for the people of London. One of the most famous and renowned Britain Prince William’s wife expecting second baby. Prince William and and his wife Kate are delighted to publicize this news that Kate is pregnant and expecting her second baby. They announces this news in Kensington Palace on today Monday dated 8 September 2014. Queen ... END_OF_DOCUMENT_TOKEN_TO_BE_REPLACED 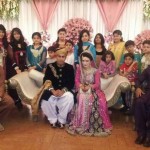 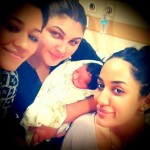 Pakistani famous VJ turned actress Mathira Mohammad has become a mother of cute baby boy on Tuesday dated 2nd September 2014. She married secretly last year, few days before some news spread on the Internet about the Mathira secret wedding which has been celebrated last year but the actress now revealed this news. Mathira started her career as a VJ ... END_OF_DOCUMENT_TOKEN_TO_BE_REPLACED